MOSCOW, may 22 — RIA Novosti. Former Russian Finance Minister Alexei Kudrin, appointed earlier on Tuesday the state Duma the head of the Russian audit chamber, told about his participation in creating unparalleled in the world of weapons that showed the President of Russia Vladimir Putin in the message to the Federal Assembly. 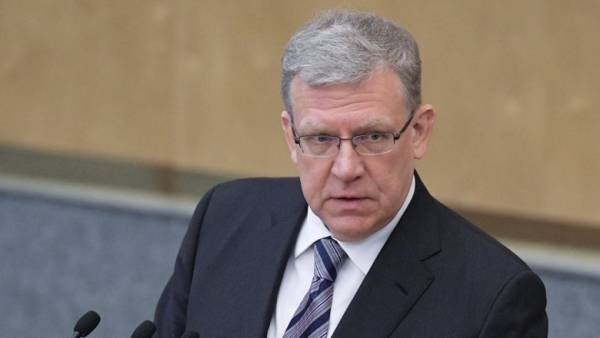 Putin on March 1 address to the Federal Assembly said that Russia has a hypersonic weapon systems “avant-garde” and “Dagger” as well as nuclear submarines-drones, combat lasers and missile with a nuclear power plant.

In addition, according to Putin, began the active phase of testing a new Intercontinental ballistic missile “Sarmat”. It will replace the heaviest in the world, strategic rocket “Governor” (NATO classification — “Satan”).

Read more: Peskov replied to the message on unsuccessful tests of missiles by the call to “believe Putin”