A new study conducted by scientists from Bristol University, again pointed out how little we know about the behavior and ecology of giraffes. 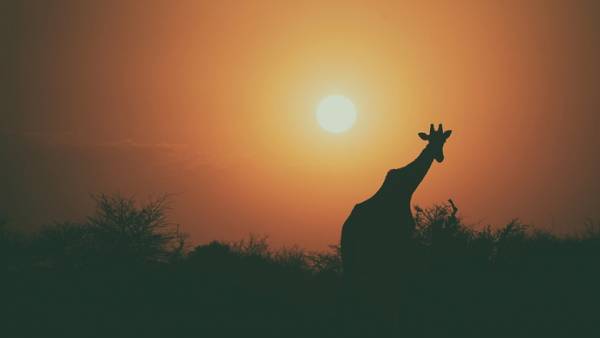 It is considered that group sizes of the animals increase with the increase in the number of predators. This is because in larger groups the risk of death of individuals is somewhat lower, and animals more effectively can track the approach of potentially dangerous predators.

Biologists have called the fastest animal in the world

Now, in a new study conducted by experts from the University of Bristol (UK), it was shown that the number of predators has no effect on the size of giraffes. “It’s amazing and demonstrates how little we know even about the most basic aspects of the behavior of giraffes” — said the lead author of this work Zoe Muller (Zoe Muller).

The researchers studied two neighboring populations of Rothschild giraffes (Giraffa camelopardalis rothschildi), a rare subspecies of giraffes that live in Kenya. The experts took into account a number of factors that could influence the size of animal groups. One population, as noted, were not exposed to any risk from predators; the other lived on the territory, where a large number of lions lived.