Moscow. May 22. INTERFAX.RU on the bus in Debaltsevo, according to preliminary data, exploded grenade, reported “Interfax” an informed source. 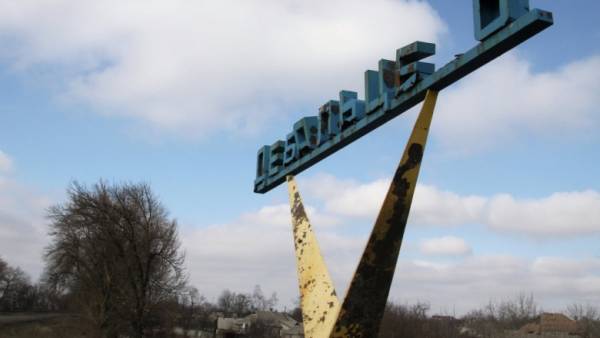 “Previously, the bus was laid pomegranate. It exploded after the bus started moving,” said the source.

Law enforcement authorities of the DNI establish the causes of the incident and are searching for persons involved in the explosion.

The DNR representative in the Joint center for control and coordination for ceasefires earlier told reporters that at 15:50 in debaltseve explosion of the trip bus № 1, moving on the street Kurchatov. According to him, currently we know of one killed and two wounded.