MOSCOW, may 21 — RIA Novosti. Labor Minister of Russia Maxim Topilin said that for the execution of “may” presidential decree on the increase in the average life expectancy in Russia up to 80 years by 2030 this figure is expected to increase annually by six months. 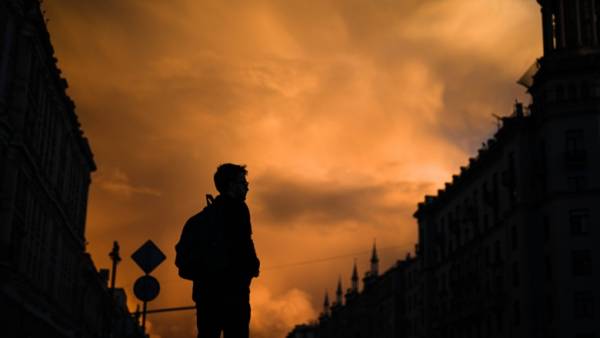 “We need to move on average for six months from the current lifetime. Counting both men and women, little more than six months a year,” — said Topilin at the all-Russian conference of the party “United Russia” “the Direction of 2026”.

The Minister reminded about the record figures for life expectancy growth in recent times.

“Of course, achievable (the goal). We have the last 10-12 years that we studied demographics we have such pace was. It is clear that it is real. It is clear that more and more difficult, but given that and the youth we will rise to 30 years as MS Skvortsova (Minister of healthcare Veronika Skvortsova) said nothing is impossible,” — said the Minister.