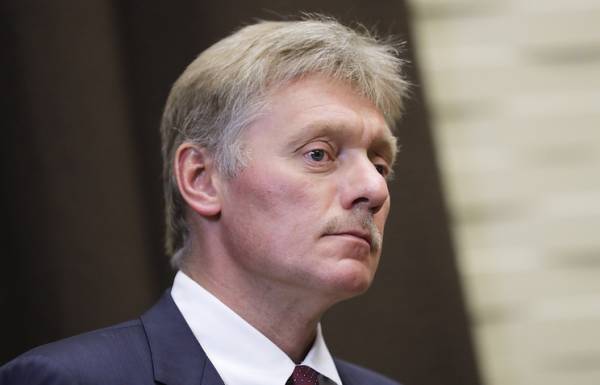 MOSCOW, may 22. /TASS/. Press Secretary of the President Dmitry Peskov advised reporters to trust the words of the Russian President, rather than reporting their American counterparts. So the representative of the Kremlin has responded to a request to comment on the message channel CNBC, claiming that tests of new Russian weapons failed.