Media: in Debaltsevo there was the undermining of the trip bus

DONETSK, may 22. /TASS/. One person was killed and two injured on Tuesday as a result of blasting of the passenger bus in the village of debaltseve, which controlled proclaimed Donetsk people’s Republic (DPR) areas. 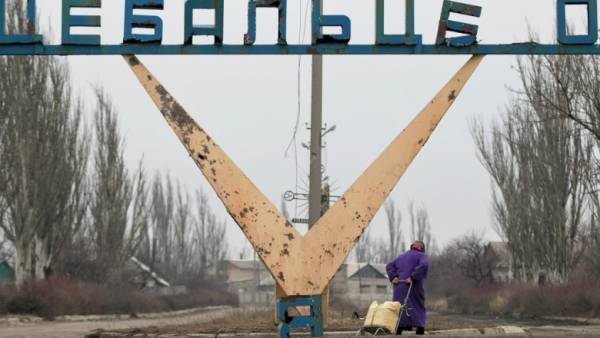 This was announced by the head of the representative office of the DNI in the Joint center for control and coordination of ceasefire Ruslan Yakubov.

“Today at 15:50 in debaltseve explosion of the trip bus № 1, moving on the street Kurchatov. According to preliminary information, the explosive substance was inside the bus, — quoted him as saying Donetsk news Agency (DAN). — At the moment we know of one killed, two wounded.”