MOSCOW, may 21 — RIA Novosti. Our planet’s magnetic field mysteriously shifted to the West because of the huge waves generated in the liquid matter of the Earth’s core, according to an article published in the journal Royal Society Proceedings A. 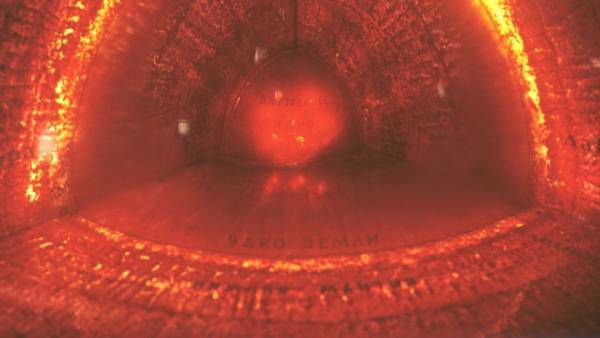 “By nature they are a kind of antithesis of atmospheric oscillations, Rossby waves — in contrast, the waves in the core are always moving to the East. A large part of the energy of a magnetic field moving in the opposite direction, to the West,” says Oliver Bardsley from the University of Cambridge (UK).

The position of the poles and the direction of the compass needle is a permanent feature of the planet. Periodically, about once in 450 thousand or a million years, the North and South poles of the planet changed places, the traces which the scientists discovered the structure of ancient clay and volcanic rock. For example, about 40 thousand years ago, the North needle of a compass would point to the South pole and South to North.

As Bardsley notes, over the last two centuries they were able to fix a lot of hints that the magnetic field of the planet something strange happens — his power falls fairly quickly, 10% every century, and it gradually shifted to the West. Both of these phenomenon, many geologists believe a sign that the poles may be swapped in the near future.