MOSCOW, may 22 — RIA Novosti. Police found on the streets of Beirut the body of 52-year-old Fatima Othman, who died of a heart attack. When her passbook with 1.7 billion Lebanese pounds ($1.1 million — ed.) on account, reports Al Arabia. 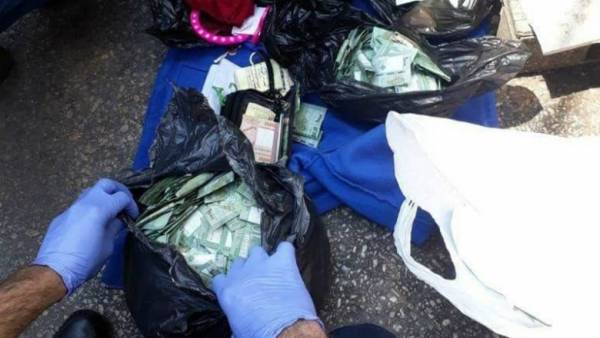 According to local media reports, a woman was wounded in the civil war in Lebanon and remained partially paralyzed. It is reported that she was begging for 20 years, living in rented car. During a search of the car was found about five million pounds (three thousand dollars — ed).

The police handed over the body of Othman relatives living in the North of the country. However, they were amazed by the amount that has accumulated the woman.