MOSCOW, may 22 — RIA Novosti. Most cases of child acute lymphoblastic leukemia (ALL) associated with a genetic predisposition and sterile environment, say British scientists from the Institute of cancer research, their work, says MedicalXpress. 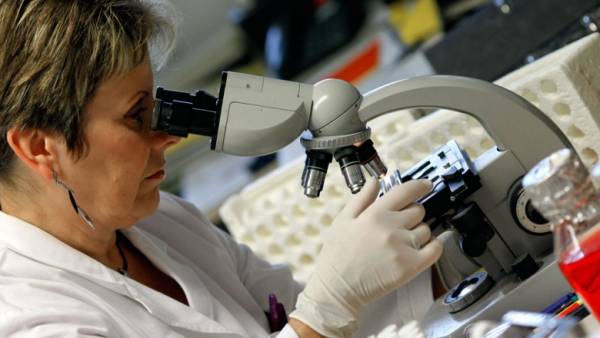 The researchers conducted a meta-analysis of dozens of works dedicated to lymphoblastic leukemia, and came to the conclusion that the formation of this disease occurs in two stages. First, as a result of genetic mutations, the probability of which is around 5%, the embryo is formed predisposition to the disease. Then ALL provoked one of the most common ailments like the common cold.

The authors of the study note that much stronger disease-prone children who spent their first year of life in “sterile” conditions, avoiding contacts with peers and rarely visiting public places. At the same time, this disease is much rarer in children attending the nursery.

These allegations have been tested in mice genetically predisposed to leukemia rodents, grown in sterile conditions, was sick with leukemia more than they raised in normal circumstances counterparts.

Study leader Professor Mel graves calls this the “paradox of progress”. He notes that leukemia is more common in relatively rich societies where children are less susceptible to different diseases, which their immune system is not getting a proper “workout”.

“The problem is not infection, and in its absence” — sums up the graves.