Scientists have made green tea a powerful cure for cancer

MOSCOW, may 21 — RIA Novosti. Green tea extract has helped scientists create nanoparticles that can destroy almost all cancer cells in the lungs of people when they are highlighting laser, according to an article published in the journal ACS Applied Materials Nano. 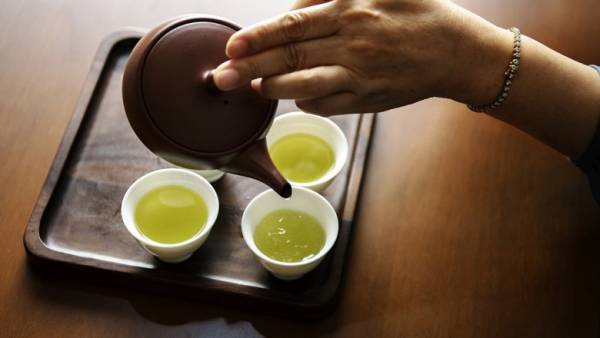 “Our next step is to increase the scale of experiments. We plan to test whether the use of quantum dots for obtaining “photos” of cancer cells, and hope to understand how they connect and penetrate them,” said Sudhakar Pachaimuthu (Sudhagar Pitchaimuthu) from Swansea University (UK). 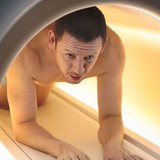 the Most unusual medical procedure

In recent years, scientists have created several new methods of cancer treatment based on various organic or inorganic nanoparticles. In some cases, the nanoparticles themselves are the means for the removal of the tumor, acting as a kind of “target”, which are induced or immune cells, or the laser radiation heats the particles and burning cells.

As the scientists explain, the diameter of the nanoparticle directly influences its amazing ability — the bigger the piece of metal or other elements, the more cells it destroys. In some cases this is a disadvantage — larger fragments will kill not only cancerous, but also healthy cells.