RBC: the stadiums for the 2018 world Cup will establish a means of combating drones

Stadiums in eleven Russian cities that will host matches of the world Cup, equipped with special mobile groups of counter unmanned aerial vehicles (UAVs), according to RBC with reference to sources in the defense Ministry and the military-industrial complex. 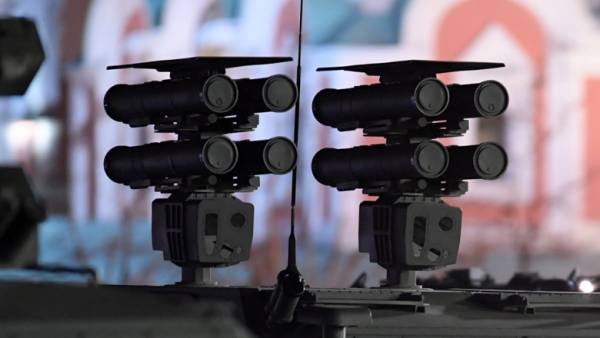 According to them, appropriate measures were taken under the Directive of the General staff of the armed forces of the Russian Federation dated February 26, signed by its chief General of the army Valery Gerasimov.

As told by the interlocutors of RBC, mobile teams will be equipped with complexes “Light-WELL”, P-330R “Resident” and R-934БМВ and experimental development of the “Snare”.

killer robot Drones, and dependence on likes. The most dangerous technologies from the TV series “Black mirror”, which may be real

He added that the defense Ministry has involved already standing on the armament complexes, and the additional purchase of special equipment the world Cup is not required.