Acting Venezuelan President Nicolas Maduro is leading in the presidential election. The figures were released by the National electoral Council after the counting for 92.5% of the ballots. 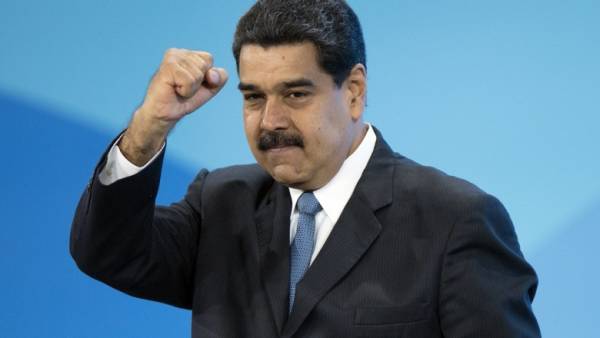 Previously, Mr. Falcon stated that he did not recognize the election results. “This process is not legitimate. We categorically refuse to recognize this electoral process, and I take responsibility for those words,” he said.