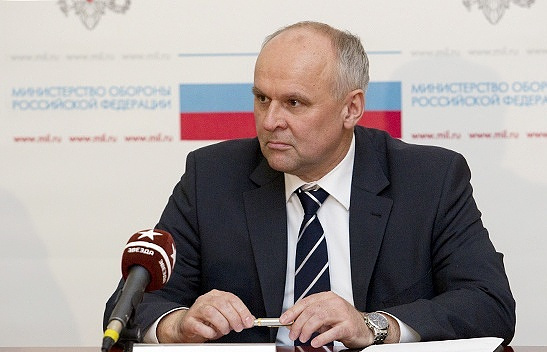 MOSCOW, may 21. /TASS/. The United States is violating the Treaty on the elimination of intermediate-range and shorter-range nuclear forces (INF) and develop missiles with a range of from 500 to 5 thousand. km it was declared by the head of Department of the Ministry of defence of the Russian Federation for control over execution of contracts (national Centre for nuclear threat reduction) Sergey Ryzhkov in an article posted Monday in the newspaper “Red star”.