Mikhail Barshchevsky was hospitalized with a heart attack

MOSCOW, may 21 — RIA Novosti. Plenipotentiary of the government in the constitutional and Supreme courts Mikhail Barshchevsky hospitalized with a heart attack, reports “Says Moscow”. 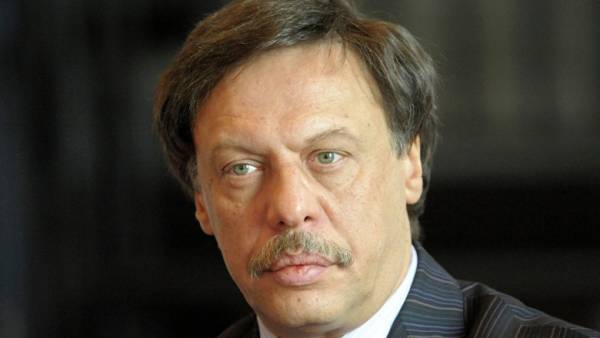 On a question of journalists of the radio station about whether or not he is in the hospital, Barshchevsky said Yes.

On the eve of a lawyer was taken to a hospital in Lyubertsy, and in the morning the doctors decided to transfer him to one of the capital’s medical facilities.