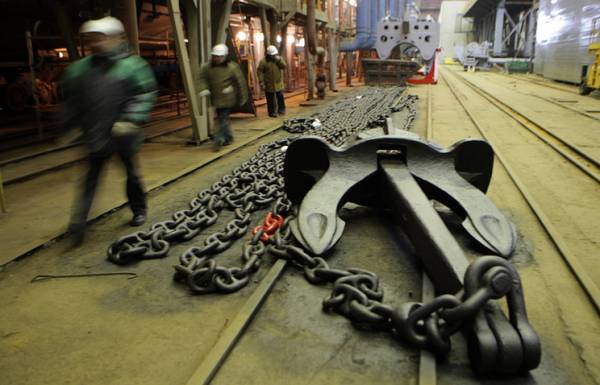 MOSCOW, may 21. /TASS/. The second large landing ship of project 11711 “Peter Morgunov” will be launched on may 25, said on Monday to journalists in a press-service of the shipyard “Yantar”.