Japanese climber died in the eighth attempt to climb Everest 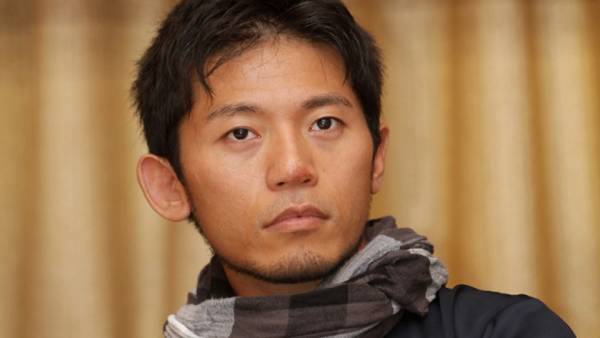 Kuriki had to go to Everest to complete the program “7 summits” — to go to the main peaks of the seven continents.

Climb Everest without bottled oxygen — a lot of the elite of mountaineering and still managed only a few dozens of people.

The body of 36-year-old climber on Monday morning found the tent at an altitude of 7 400 meters the accompanying Sherpas.

It was the eighth attempt Kuriki to conquer the highest mountain in the world. His body was found in the second camp at 1400 meters from the summit.

In 2012, Kuriki spent several days in a snow cave to escape the bad weather.

After that attempt Kuriki froze nine fingers, which had to be amputated. This however did not stop the Japanese climbers in 2015, he tried again, again to no avail.

So leaving from Katmandu today,transporing to Japanese hospital.It’s surprised to see my face as the koala. http://t.co/GRcs4B8w

During the last attempt to climb the mountain Kuriki wrote a lot on social media and posted a video. On Sunday, he wrote: “I feel the pain and the difficulty of this mountain.”

The body of a Japanese man will bring to the capital of Nepal, told Reuters the representative of the Nepalese Ministry of tourism.

Everest (the Nepali name is Sagarmatha, Tibetan Chomolungma, Chinese, Shanmugan), the highest eight — thousander of the world. The mountain is 8848 meters.