MOSCOW, may 21 — RIA Novosti. The international Committee of the house of Commons of the British Parliament released a report on “Russian corruption in the UK”, in which he urged the UK government to include in the sanctions list more individuals associated with the Russian authorities, and to toughen themselves limitations. 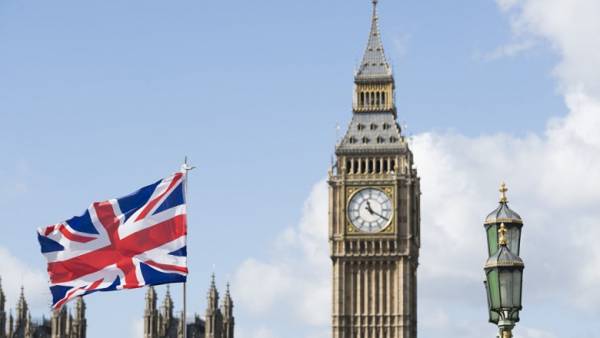 In the report called “Moscow gold: Russian corruption in the UK”, published on 21 may, the Committee notes that “using London as a base for corrupt assets of individuals associated with the Kremlin, clearly refers to the large-scale Russian strategy and has implications for national security” of the UK.

In this regard, the report says, the struggle with the placement of assets of persons associated with authorities in Russia and tougher sanctions must be a priority of the British authorities.

“We urge the government to impose sanctions on more individuals connected to the Kremlin, including with the use of the powers described in the law on sanctions and anti-money laundering, as well as to sanctions against persons responsible for serious violations of human rights”, — stated in the report.

The Committee also urged the Cabinet Theresa may to impose sanctions against Russian public debt, stressing that any steps should be taken in conjunction with the EU, US and other allies.