LONDON, may 21. /TASS/. British megaregulator Ofcom launched three investigations in relation to the RT. This is stated in the newsletter, posted on the website of the regulator. 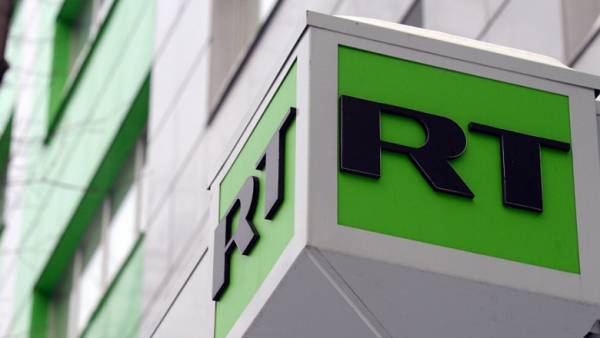 We are talking about the investigation of two passes of 26 April and 4 may, as well as discussion programs from April 20.

In mid-April, Ofcom has already launched seven investigations in relation to the channel, suspected violation of objectivity in connection with a case of poisoning in Salisbury on March 4, ex-GRU Colonel Sergei Skripal and his daughter Julia.