Announced as the best musician of the year

British pop musician ed Sheeran received the award Billboard Music Awards 2018 as the best performer of the year. The award ceremony was held in Las Vegas on the night of may 21st, says Deadline. 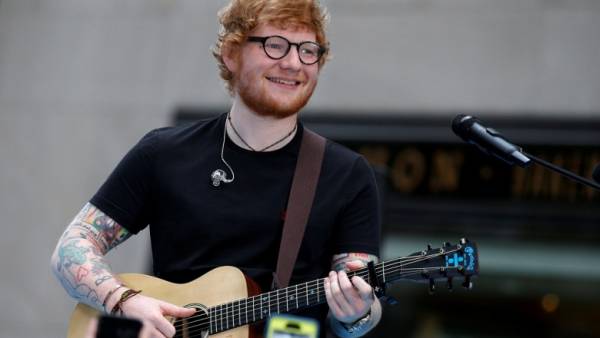 Sheeran was nominated for 15 awards. He got six of them, including the prize “best selling artist”, “the Most popular song on the radio” (Shape of you) and “Best male musician”.

Singer of the year was the American Taylor swift. The title of the best group of received indie-rock band Imagine Dragons.

Earlier in may, the radio station Smooth Radio has made the top 500 best songs of all time. In the first place was the Perfect song Sheeran. The ranking includes four songs of the musician, three of which were in the top twenty.