The Prime Minister of Macedonia, called the possible new name of the country 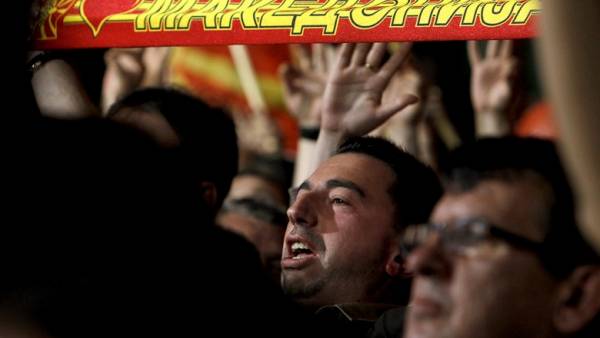 A new name has been discussed in the past Sofia talks with Prime Minister of Greece Alexis Tsipras, the newspaper “Nova Macedonia”.

I informed the President, the Parliament, the government of Macedonia and Greece discuss the solution that can be acceptable to both parties. Ilindenska Republic of Macedonia is a possible compromise.Zoran Seitinger-Minister of Macedonia

To change the name from Macedonia requires Greece that does not want to cause confusion with the Northern Greek region of Macedonia. After a meeting held in late January, the meeting of the Prime Ministers of the two countries in Skopje agreed to rename the capital’s airport and the main highway of the country, bearing the name of Alexander the great.