Media: the extension of UK visa to Abramovich was delayed

It is reported that the process was delayed for unknown reasons. 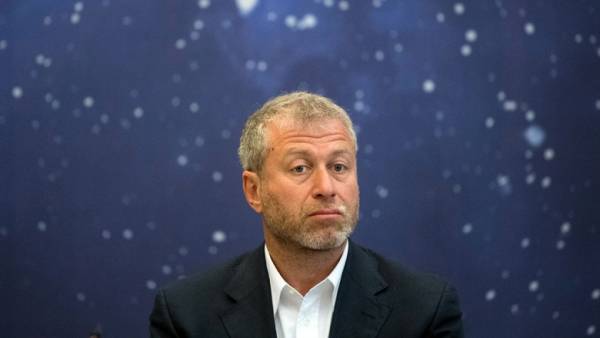 Close to Abramovich, the source suggested that the entrepreneur expects to obtain a visa, the issuance of which this time takes more time than usual.

The British interior Ministry, in charge of issuing visas to foreigners, TASS refused to comment on this information, citing its confidentiality. Representatives of the Russian businessman also not comment on reports that his visa was not renewed.

On Sunday, the portal of The Bell, citing sources close to Abramovich said that the UK authorities did not renew entrepreneur investor visa. According to the publication, the previous visa of the businessman has been expired for more than three weeks ago, but new I knew why he couldn’t attend the FA Cup final, in which he owns a football club “Chelsea” defeated “Manchester United”.

Roman Abramovich takes 13-th place ranking of the richest British residents according to Sunday Times, his fortune is estimated at $12.64 bn