In Kiev counted 24 political prisoners of Ukrainians in Russia

Moscow. May 20. INTERFAX.RU — the Ministry of foreign Affairs of Ukraine demands from the Russian Federation to release several dozen of Ukrainians in custody in Russia. 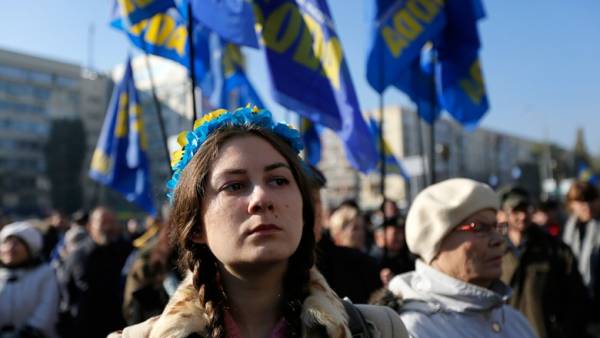 “At least 24 Ukrainians are political prisoners in Russia (.. .) Once again demand from Russia to release the prisoners,” wrote Sunday morning in his Twitter account, the speaker of the Ukrainian foreign Ministry Marian Betz, adding that Kiev is also demanding the release of more than 40 people detained in the Crimea.

On the third Sunday of may, Ukraine held commemorative events dedicated to the Day of memory of victims of political repression.