The fire originated at the warehouse with food in Irkutsk, the fire occurred on Sunday morning, the dead and injured there, reports the website of EMERCOM in the region. 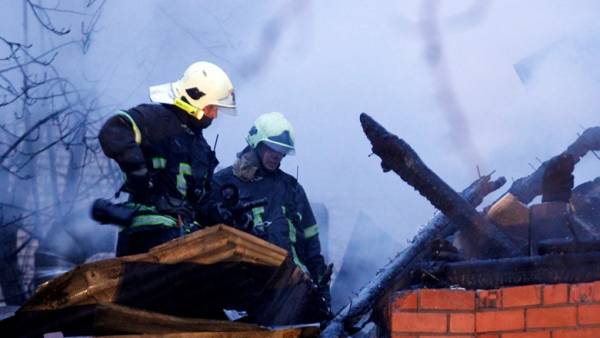 The incident occurred near the train station Kai, specifies “Interfax”, the fire area of about five thousand square meters.

“Information about the warehouse fire on the street, Rakitnoe, 17 came in at 11:20 local time. 12:54 the fire was localized on the area of 5 thousand square meters. Burning the roof of the warehouse, — told the Agency.

The fire is assigned the second number, the causes of the fire are established. Earlier it became known that wildfires in the Kurumkansky district of Buryatia has claimed the lives of two employees of the forest service.