American C-130 flew a meter over the military

In the Internet appeared the video, which depicted the flight of a military transport plane C-130 Hercules literally a meter above the soldiers. 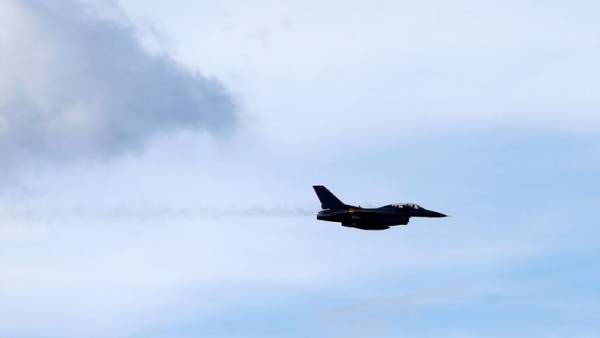 MOSCOW, may 20 — RIA Novosti. As reported by The Drive, the incident occurred in Yemen, where Saudi Arabia has adopted a C-130 aircraft of American manufacture against the rebels of the Houthi movement, “Ansar Allah”.

Published footage shows how one of the employees tries to Pat the fuselage of the aircraft with the help of headgear. While his partner was filming the video.

Users video impressed fly by us aircraft. One of the commentators said “very risky” landing, the other — the skill of the pilot.

C-130 Hercules — military transport aircraft with a capacity of about 20 tons. Aircraft designed for tactical transport and airdrop of troops and military equipment. C-130 can accommodate more than 90 soldiers or 60 paratroopers, depending on the modification it can be mounted machine-gun and cannon armament.