The United States expanded sanctions against Venezuela. In the sanctions lists were four citizens of Venezuela and the three companies. This was reported on the website of the Ministry of Finance of the USA. 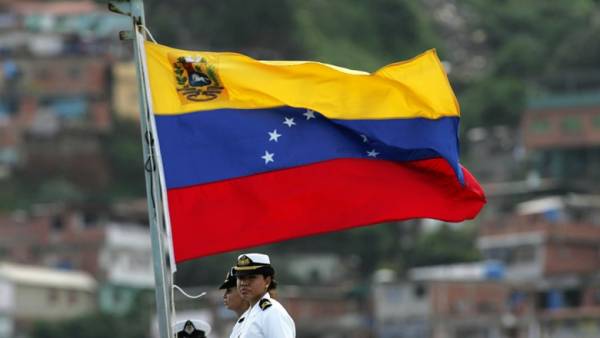 Previously, the U.S. added to the sanctions list of three people and 20 companies of Venezuela for his involvement in drug trafficking.

Recall that after the death of President Hugo Chavez in Venezuela has worsened the economic crisis. On the verge of collapse, the economy became a major campaign theme for the elections of the President of Venezuela. Presbyacusis for a second term, Nicolas Maduro, in his speeches laid the blame on the participants of “the economic war unleashed by the United States and their supporters”.