The final nail in the coffin of wounds?

The head of the Ministry of science and higher education was Mikhail Kotyukov, still head of the Federal Agency of scientific organizations. What does this mean for the Academy and the scientific community? 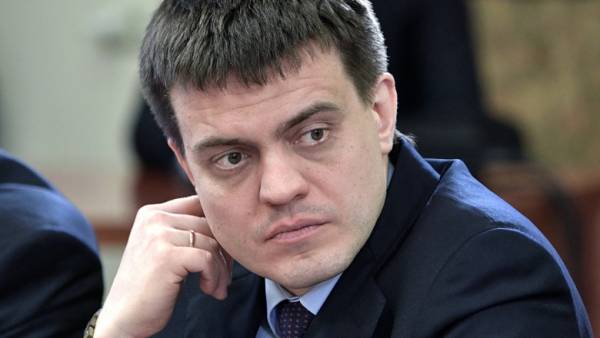 Dmitry Medvedev presented the composition of the new government. One of the most talked about appointments to the post of Minister of science and higher education: it is Mikhail kotyukov.

Scientists of the Russian Academy of Sciences favorably vote on the new Minister, but it is unlikely this is good news for wounds. Still Mikhail Kotyukov headed the Federal Agency for scientific organizations (FANO), which appeared after the reform of the Academy, where science is set to control managers. Scientists believe that it is ruining science, and more than once complained to the President that now, for example, should “plan” as they make discoveries in the next few years.

When it became known that the FANO liquidated, and the Ministry of education and science will share in the academic world talk that will turn back: it all depends on who will be the Minister. Now it is obvious that reversal will not: the new Ministry will continue the work of FANO and optimization, reduction, translation of science in the bureaucratic framework, says Deputy Director of the Institute of information transmission problems, Russian Academy of Sciences, scientist Mikhail Gelfand: