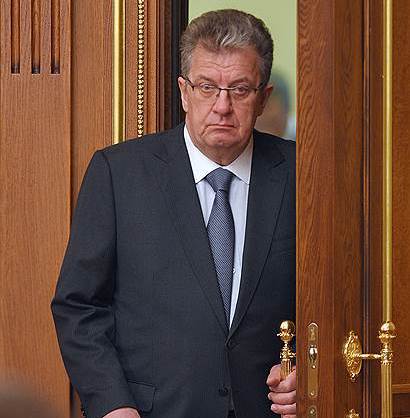 Prikhodko Sergey Eduardovich was born on 12 January 1957 in Moscow. His father worked in the Academy of armored forces, mother was a research fellow at Cniichermet. In 1980 he graduated from the faculty of international economic relations MGIMO. While studying, I interned at the Prague Higher economic school.