Prime Minister Dmitry Medvedev presented to President Vladimir Putin proposals on the composition of the new government. The meeting was held in Sochi in the presidential residence Bocharov Ruchei. 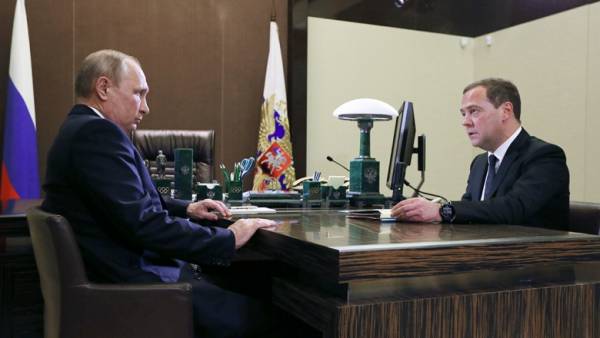 The President will sign decrees about the appointment of new Ministers today.

The government will include:

Deputy Chairman of the government