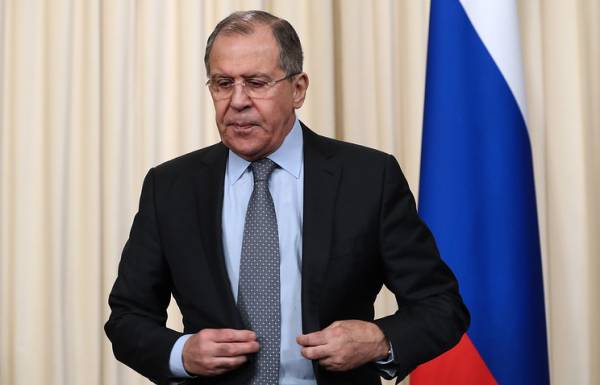 MOSCOW, may 19. /TASS/. The Minister of foreign Affairs of Russia Sergey Lavrov canceled a visit to Argentina and Cuba because of activities of the government. This was reported by TASS, the Russian foreign Ministry, noting that the meeting of the heads of the “Big twenty” Russia will be represented at the level of Deputy Minister.

“In connection with a series of events organised by the government, the visits of the Minister of foreign Affairs in Argentina and Cuba on the scheduled date will not take place, – have informed in dipvedomstva, – At the meeting of “twenty” in Buenos Aires Russia will be represented at the level of Deputy Minister.”