When shooting at the school of Texas 10 people were killed

Moscow. May 18. INTERFAX.RU — At least ten people could have been killed after unidentified persons opened fire at a school North of Houston, Texas, reports on Friday the Agency Associated Press (AP), citing the local Sheriff. 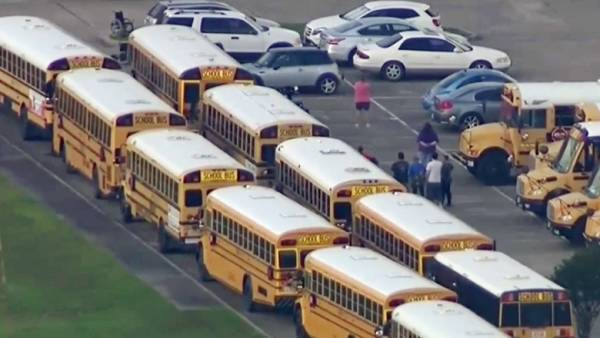 According to the Agency, most of the victims are students. Previously reported eight victims. Several people were injured.

Meanwhile, American media reported that police found in the school device, like a bomb. “At the moment law enforcement authorities are working to neutralize them. The school was evacuated,” — leads edition the words of the representative of the administration of the school district.

On suspicion of committing the attack was arrested two people. The detainees probably are also students at the school.

The scene is surrounded by police.

About the shooting at the school in Santa Fe previously reported by CNN.