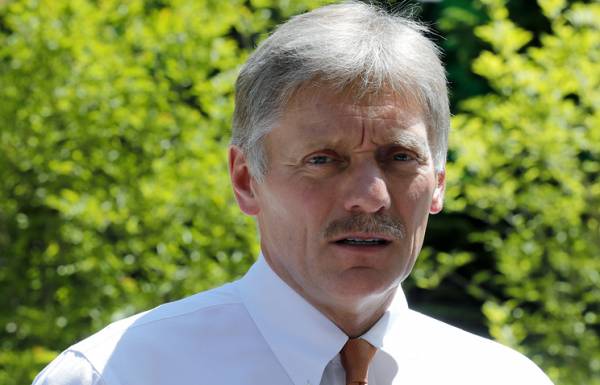 SOCHI, may 18. /TASS/. The meeting of the President of Russia Vladimir Putin with Prime Minister Dmitry Medvedev, devoted to the names of the members of the Cabinet, will be held in Sochi at around 13:00 GMT. This was reported to journalists the press Secretary of the President Dmitry Peskov.

“Today, the area in the afternoon is scheduled to meet Putin and Medvedev, he said. – Wait and see the proposals that brought Medvedev”.

A Kremlin spokesman recalled that at the previous meeting on may 15, discussed the structure of government, Medvedev promised that on Friday will present to the President in Sochi on their nominations for the posts of Ministers and Vice-premiers.