French police detained two brothers of the Egyptians, who, according to her, was preparing a terrorist attack using poison or explosives. This TV channel BFM on 16 may told the interior Minister of France Gerard Collon. 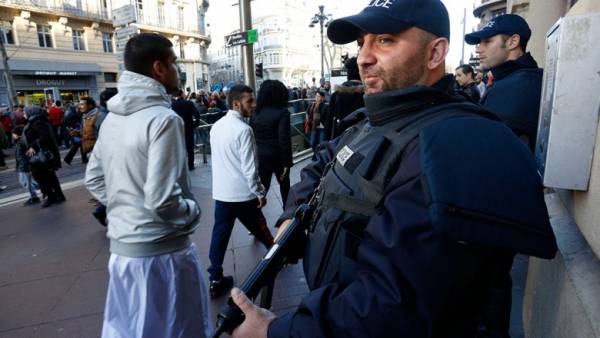 According to Collon, the brothers found benefits for the production of “poison on the basis of ricin”. The Minister said that the detainees used the Telegram messenger.

Collon did not specify whether it is known where the brothers wanted to organize a terrorist attack. The columns also did not say when they were detained.

Ricin is a toxin of plant origin, which is derived from castor beans. .

The substance is often used as chemical weapons. For example, in 1978, ricin was used in the murder of Bulgarian dissident Gregory Markov. The assassin was never found, stung Markov with the umbrella at the base of which was a small pellet of poison.

In 1981 a double-CIA agent Boris Korczak tried to kill with air guns loaded with pellets with ricin. The Korczak managed to survive. He believes that the assassination attempt was KGB. .

In March 2014, the American Nicholas Helman received from 20 to 40 years in prison for sent boyfriend my ex-girlfriend a birthday card, treated with ricin.