Russia has never violated the INF Treaty, said in the Kremlin

MOSCOW, may 17 — RIA Novosti. Russia has never violated the Treaty on the elimination of intermediate and shorter-range missiles (INF Treaty) strictly adheres to its commitments and intends to continue to comply with them, said the press Secretary of the President Dmitry Peskov. 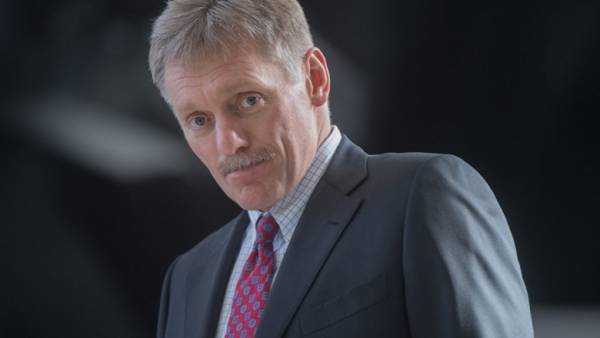 The US President Donald trump has instructed Secretary of state Mike Pompeo to prepare new sanctions against Russia because of alleged violations of the INF Treaty, said earlier, the White house.

“Russia should be clear to all obligations which it assumed under this agreement, and intends to continue to comply with these obligations. Therefore, in this case such an order if it really took place, it certainly is puzzling,” — said Peskov told reporters, answering a question on behalf of trump.