TASS, may 18. The shooting incident happened early Friday morning on the territory of Golf club belonging to the President of the United States Donald Trump, Doral, (Florida). This was reported by the police Department of the district Doral. 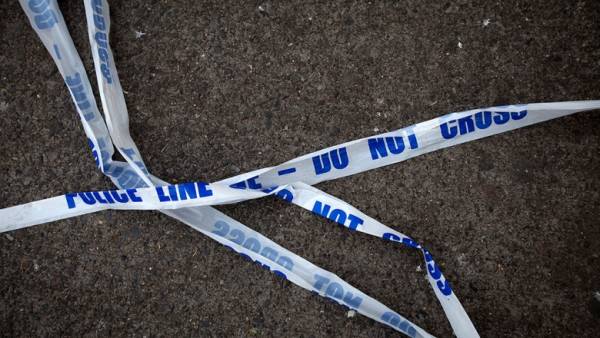 “Police Dorala left in response to the message that in the territory of the [Golf club] Trump National Golf Resort shots were fired, the report says County police headquarters. The defendant was taken into custody. At the moment, information about victims”.

In 2012, the Trump Organization purchased the property from Golf courses in Doral for $150 million and renamed the Golf club Trump National Golf Resort.