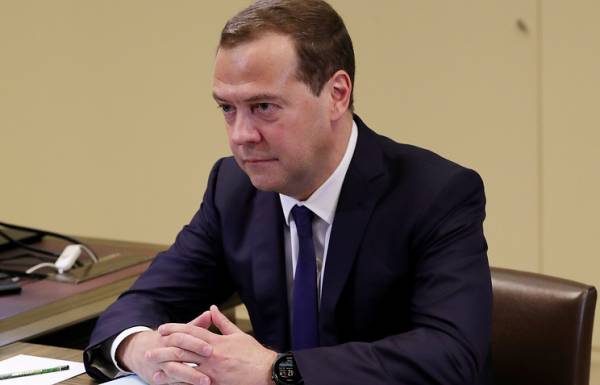 SOCHI, may 18. /TASS/. Prime Minister Dmitry Medvedev has proposed to President Vladimir Putin that Sergei Lavrov retained his post as Minister of foreign Affairs of Russia.

Putin announced that he would sign on Friday a decree on the appointment of members of the new government.