MOSCOW, may 17 — RIA Novosti. European probe”Stargazer” GAIA has calculated the number of white dwarfs in the immediate vicinity of the Sun and found hints that a quarter of them originated in the merger of two other “dead stars”, what was previously a relatively rare event, according to Universe Today. 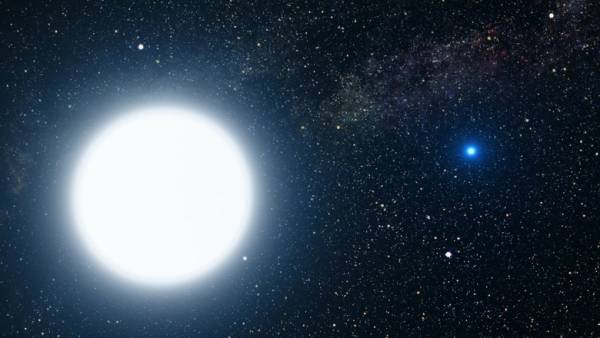 White dwarfs are called the remnants of the old “burned out” stars with small masses, deprived of its own energy sources. White dwarfs occur at the final stage of evolution of stars with a mass not exceeding the sun more than 10 times.

Ultimately, a white dwarf will become our light.

Such “dead stars” interest of astrophysicists for several reasons. First, they are the progenitors of supernovae of the first type, allows you to very accurately estimate distances in space, and secondly, they consist of exotic superdense matter properties and the structure of which scientists still do not fully understand.

And finally, thanks to the very long lifetimes of the white dwarfs can be used as a kind of “fossils”, allowing astronomers to see what looked like our Galaxy or its neighbor in the distant past.

For this, according to Kilic, you must know one important thing — the exact distance to white dwarfs and their total number. The first is necessary for accurate assessment of their size and luminosity, and the second is to understand in what conditions they could arise.