A tourist fell off a 40-meter cliff in Australia, trying to make selfi

Moscow. May 18. INTERFAX.RU Tourist killed, torn from a 40-meter cliff in Western Australia while trying to take a selfie, said on Friday local resource 9News. 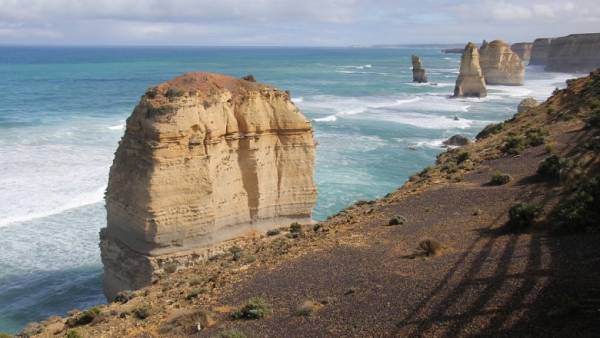 “Tourist crashed on the rocks after he fell from a height and flew at least 40 meters. Rescuers pulled out of the sea his body,” — said in the message.

According to media reports, the young man in the company of eight friends traveled from Perth, about 415 km to visit a popular tourist attraction in Western Australia — rock Gap (The Gap).

“The tourist has gone beyond the observation deck on a rock to take a selfie. Friends said he was very careful, but I slipped,” reports 9News.

According to the publication, over the past 45 years on the rock were recorded at least seven deaths.