In Japan, a Buddhist monk has filed a lawsuit against the monastery due to overtime. About it reports Channel News Asia. 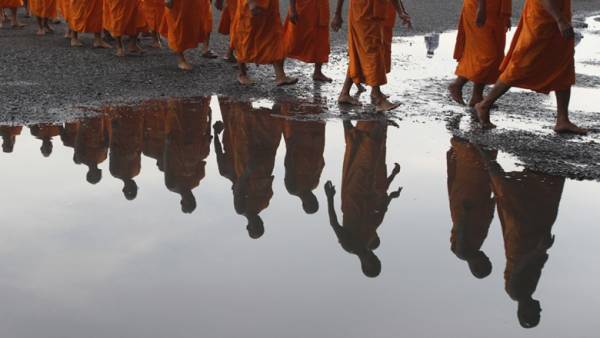 A man requires one of the temples on mount koyasan near Osaka compensation in the amount of 78 thousand dollars. He was forced to work in a cafe for tourists for two months without a weekend, his other responsibilities also went beyond spiritual practice. In the result of overtime, he became depressed, said the representative of the plaintiff Noritake Siracura (Noritake Shirakura).

“If you’re a monk, then your work at the monastery is not regulated, said Siracusa. — You are given the task and say that it is part of religious education. And since this is education, it is necessary to overcome serious difficulties.” According to him, on the court he and his client, whose name was not disclosed, expect to prove that this approach is outdated.

In 2015, when the district celebrated the 1,200 th anniversary, the monk was forced to work 64 days in a row, said his lawyer. In addition, some days he labored for 17 hours without a break.

According to TV channel, litigation is uncommon for Japan. In 2017, the Higashi hongan-JI temple (“Temple of the great Buddha’s vow”) in Kyoto made a public apology for the fact that employees of religious institutions do not pay overtime work.

Recycling is one of the main social problems in Japan. Death because of overwork even has a separate name — karoshi. It is reported that last year the country recorded 121 case Carosi.