The UN has predicted the decline of Russia’s population

The population of Russia by 2050 will decrease to 132 million people. To such conclusion experts of the Department of economic and social Affairs of the UN, the forecast published on the website of the world organization. 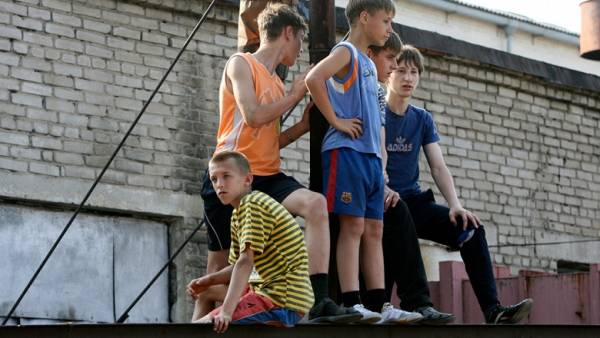 In China, the population growth will continue until 2030, and then will decline and will reach 1.3 billion people, which is even less than today’s indicators. In the end, leadership will pass to India, where in 2050, according to forecasts, will live 1.6 billion people.

Just by mid-century the planet will populate 9.7 billion people.

Rosstat in late January published a report, according to which the birth rate in the country declined sharply in 2017: 10.9 percent compared with the year 2016. According to the Federal service last year were born to 1.68 million Russians. It 203,4 thousand less than in 2016, and only comparable with 2007, when born of 1.61 million citizens of Russia. The population decline was in 2017 134,4 thousand people, while in 2016 it was noted the population growth of 5.4 thousand people.