The document provides for reduced or zero import customs duties on a wide range of goods. 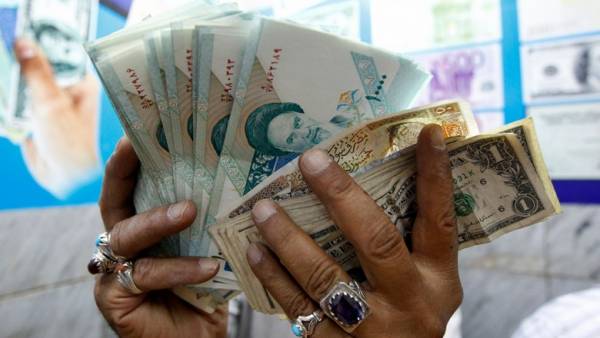 ASTANA, may 17 — RIA Novosti. A provisional agreement on creating a free trade zone between the Eurasian economic Union and Iran signed during the Astana economic forum.

The document represents the first stage in the formation of a free trade area between the EEC and Iran.

It provides for reduced or zero import customs duties on a wide range of goods.

The implementation of the agreement will significantly increase the volume of mutual trade, which last year amounted to 2.7 billion dollars.

“In the interim agreement provided for an effective dispute resolution mechanism, including arbitration. Arbitrators determine the parties agree, in particular, of the place of arbitration. Also created a joint Committee on high-level officials of the parties, provides for the establishment of business dialogue”, — said the Chairman of the Board of the Eurasian economic Commission (EEC) Tigran Sargsyan.

He said that the interim agreement is for three years, during which time the parties must negotiate in full the agreement on free trade zone.