“RIA Novosti”: EU to buy Iranian oil in euros instead of US dollars

As reported by “RIA Novosti” a diplomatic source in Brussels, the European Union does not intend to refuse purchases of Iranian oil because of U.S. sanctions. “I have information that the EU is going when paying for Iranian oil to switch from dollar to Euro”, — said the Agency interlocutor. 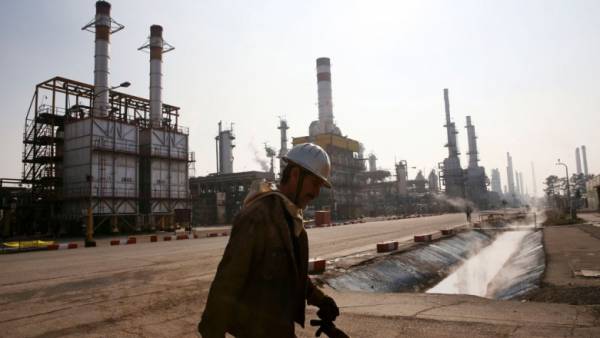 The head of European diplomacy Federica Mogherini held talks in Brussels with the foreign Ministers of France, Germany, great Britain and Iran. The parties agreed to find a solution to the deepening economic and trade relations of the EU with the middle Eastern state, despite US sanctions.

Agreement on the failure of the Iranian nuclear program in exchange for lifting sanctions was concluded in 2015. The US President Donald trump called nuclear deal is unfair, and Washington withdrew from the agreement.