Moody’s assessed the scenario of Western sanctions against Russia

MOSCOW, may 16 — RIA Novosti. International rating Agency Moody’s believes the very low likelihood that Western sanctions against Russia will develop according to the scenario of Iran, said in an interview with Bloomberg, the managing Director of Moody’s sovereign risk Lemay, Yves (Yves Lemay). 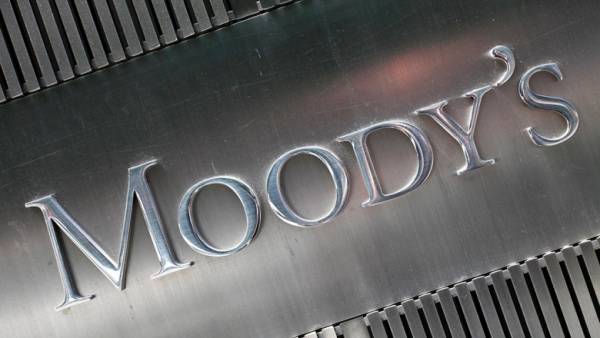 He added that such a possibility is not the baseline scenario for Moody’s in the rating of the Russian Federation. According to the Agency, the economy’s ability to adapt and withstand the additional sanctions is an important element for rating decisions.

“The key credit risks for the sovereign rating of Russia is still a geopolitical factor and the difficulty of predicting how the situation will evolve over time,” added Lemay.

In January of this year, Moody’s raised the Outlook on the sovereign rating of Russia from stable to positive, affirming it on the level “Ba1”. One of the factors contributing to the Outlook revision, Moody’s called “organizational strength” that allowed Russia’s macroeconomic structures to cope with the shock of falling oil prices and the imposition of sanctions against the country.

In February, the representative of the Agency Moody’s said that sanctions against Russia will not prevent a possible ratings upgrade.

In early April, the U.S. imposed new sanctions against Russia. In the sanctions list included a number of major Russian businessmen and companies controlled by them, in particular, Oleg Deripaska and controlled by En+ Group, “GAZ Group”, the Basic element and RUSAL, Viktor Vekselberg and his Renova group and Suleiman Kerimov, Kirill Shamalov, the head of “Gazprom” Alexey Miller, the head of VTB Andrey Kostin. Adding to the list of block of assets in the United States and a ban on any business with these companies for American citizens.