Former husband of Frances Bean Cobain, the daughter of grunge musician Kurt Cobain, during a divorce took away her guitar, which her father acted in concert MTV Unplugged Nirvana. This writes NME. 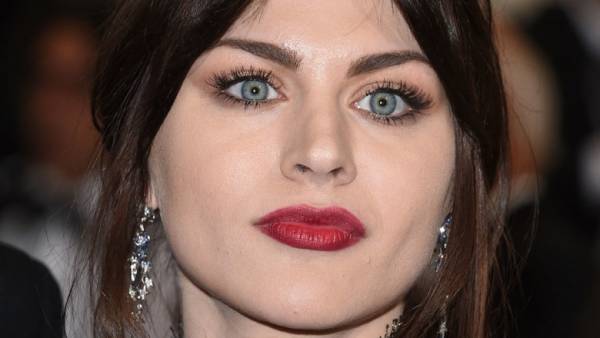 Frances married Isaiah Silva in June 2014, and in March 2016 the girl filed for divorce. After that, the guitar was in the center of the two-year “legal battle”.

Silva claims that Cobain’s daughter she gave him a tool. Last year, Francis has filed a lawsuit in court demanding to put pressure on ex-wife for the return of a valuable thing.

On 16 may it became known that Cobain’s family have defended the right not to publish his posthumous photos.