Yakut village floods after the break of second dam

Moscow. May 16. INTERFAX.RU Second the dam burst this morning in the village oktemtsy Khangalassky area, conducted evacuation of the population, have informed “Interfax” in a Single duty dispatching service of the area. 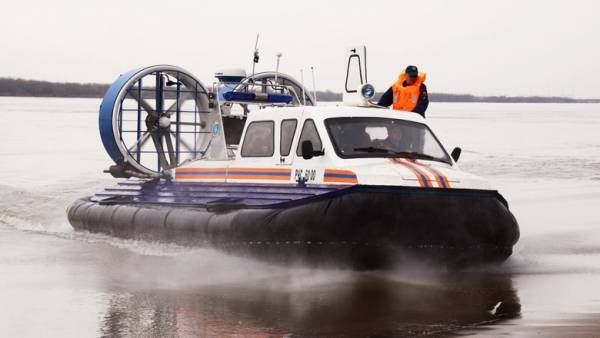 “First the dam broke three days ago, early this morning broke through a second dam. Evacuated about a hundred people, before it was flooded more than 60 yards. Now is the exact calculation of flooded areas”, — said in the service.

According to the press service of the Khangalassky district at 8 am local time, the water level in the village oktemtsy is 533 cm with the critical level of 480, see the temporary accommodation is 65 people, including 23 children. May 15, in Khangalassky district declared a state of emergency.

The head EMERCOM of Russia Vladimir Puchkov has announced the introduction of the emergency at the Federal level.