The algorithm has learned to predict the success of songs

The scientists were able to predict the fall do new song in the charts. To this end, they “drove” through a machine learning algorithm half a million songs, and taught him to automatically extract parameters such as mood, tone, degree of “dance” and others. Having examined the composition of components, the algorithm compare it with those songs that were already in the charts. 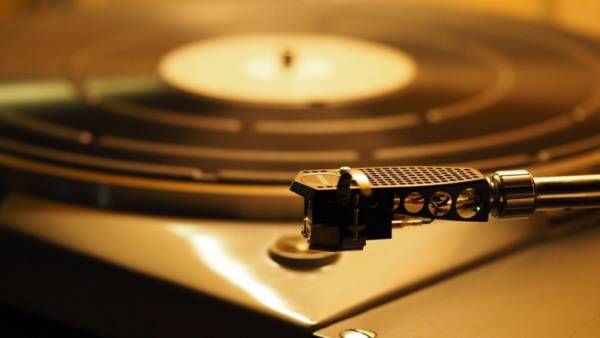 A study published in the journal Royal Society Open Science.

In the charts, such as the U.K. Top 100 Singles Chart (top 100 on the UK singles chart), gets only a small share of the songs. Such lists are typically created based on the analysis of sales of physical CDs, paid downloads and online services with audio streaming.

The researchers decided to train the computer to distinguish successful from this point of view the song from a bad. For this, they used a database AcousticBrainz, which contains about half a million tracks officially released in the UK from 1985 to 2015. For songs in the database are already calculated basic sound characteristics, such as tempo and predominant frequency. The authors of the new work has used machine learning methods in order to measure more complex parameters, such as dance, voice and mood (happy, relaxed, and so on).

It turned out that over the past 30 years have become less successful songs are joyful and now have a less bright timbre. At the same time they became more relaxed and dance.

Also failed to detect significant differences between fall into the hit parade songs and underdogs. In particular, the popular songs often find themselves more joyful and suitable for parties. Separately, the authors write about what it is possible to predict the success of a new song, leaders of the last few years, the algorithm predicted with an accuracy of 74%.