Russia entered the top five countries leading in the number of economic crimes suffered by the company. This is stated in the ranking compiled by the auditing company PricewaterhouseCoopers (PwC) on the results of the study data from 54 countries, according to RBC. 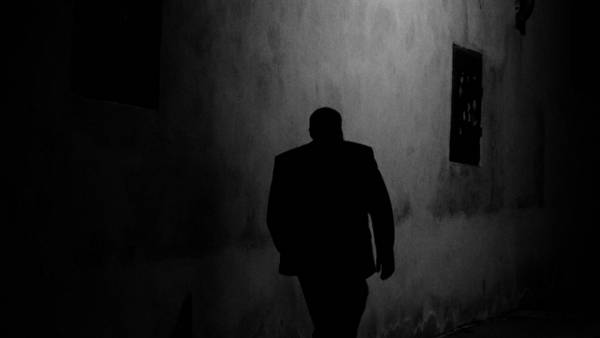 According to the rating of the PwC, in 2016-2017 the first place by the number of economic crime ranked South Africa second place went to Kenya, the third position is France. Russia took fourth place, dividing it with Uganda. The five of leaders closes Zambia. In a previous study, which was conducted in late 2015, Russia was in eighth place.

As explained by PwC in the period of 2016-2017 years, Russia has significantly increased the number of companies facing economic crimes. Thus, the study 2015 on the fraud claimed 48 percent of respondents in a new — 66 percent.

In Russia the most often committed economic crimes began the misappropriation of money, bribery and corruption, fraud in the procurement of goods, works or services.

PwC notes that a sharp increase in cases of fraud noted by the respondents, not only in Russia but also in other countries. In 2015, their number has increased by 13 per cent, from 36 to 49 percent. In the world the most common economic crime, according to the audit of the company, are asset misappropriation, cybercrime and fraud committed by the client.

In the study, under the crimes refers to actions which were qualified by the companies themselves, not the police. Thus, it is not necessarily the action, which was prosecuted.