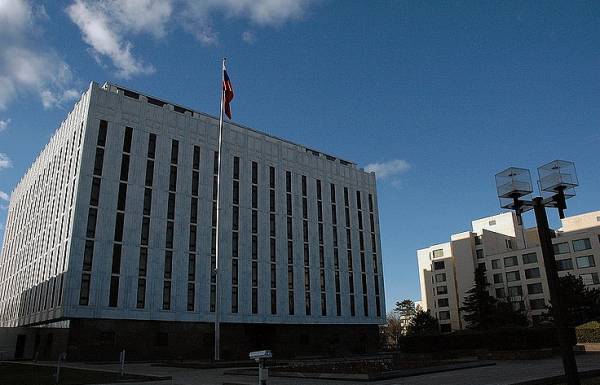 WASHINGTON, may 16. /TASS/. The Russian government will not ask other countries permission for the erection of infrastructure in the regions of the country. This is stated in a statement on Tuesday, the comments of the Russian Embassy in the United States in response to criticism from the state Department in connection with the opening of the Crimean bridge.