Melania trump had surgery on the kidneys

Melania trump has undergone surgery on the kidneys. This writes CNN referring to the office of the first lady of the United States. 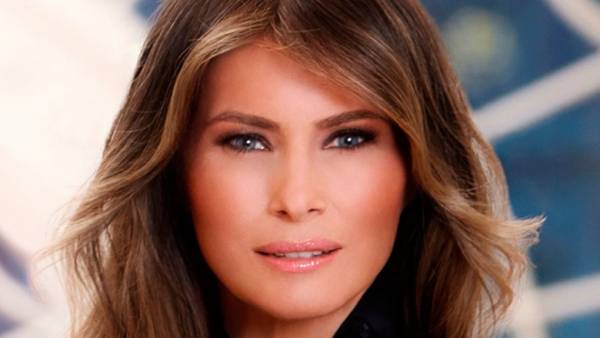 “Mrs. trump this morning passed the procedure of embolization of the kidney for the treatment of benign tumors. The procedure was successful and without complications”, — said the Director for public relations first lady Stephanie Grisham.

According to her, the operation was performed by surgeons National military medical center Walter reed. Probably the wife of the President of the United States will stay there for about a week. Donald trump at that time was in the White house, but plans to visit a spouse in a short time.

On 28 April, the wife of the President of France, Brigitte macron sorry to said about the way of life Melania trump, noting that she is fairly limited in its actions. “She can’t even open the window in the White house. Can’t go out. She has a lot more restrictions than me” — she said.