Died the actress from “Superman” 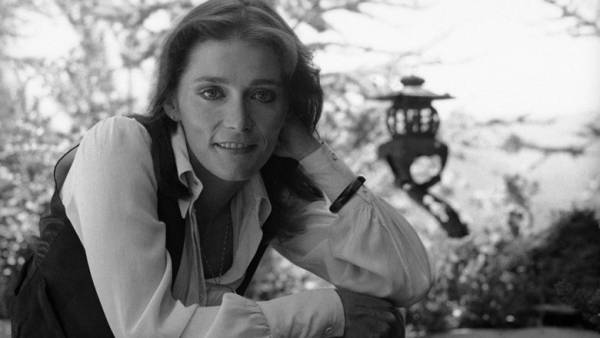 The artist was 69 years old. She died at home Sunday, the cause of death has not been announced.

She also starred in the films “to Catch a killer”, “Bob”, “the mask of the phantom”, “Young Ivanhoe” and “Halloween 2”.

superman ii was the first superhero movie i watched. margot kidder will always be the only lois lane. RIP. pic.twitter.com/jgMoEDbkiu