Moscow. May 14. INTERFAX.RU. The bill “Fair Russia” on the reduction of parliamentary salaries 10 times with approximately 350 thousand to 35 thousand rubles was received for consideration of the state Duma. The bill was introduced by head of the faction Sergei Mironov and his Deputy Oleg nilavum. 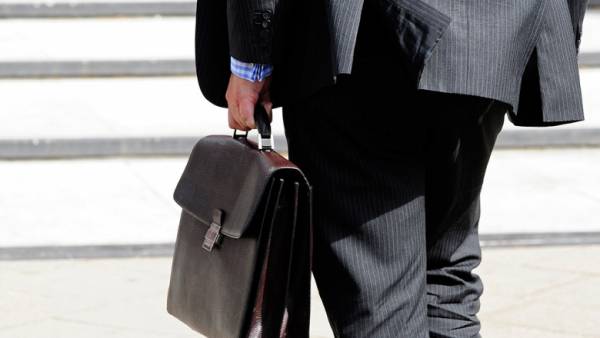 In the explanatory note to the draft law, the authors note that the bill proposes to consolidate the members of the Federation Council and deputies of the state Duma of the salary of the average wage in Russia, which in 2016 amounted to 35 thousand rubles.

The authors believe that the dependence of the salaries of deputies and senators of the average salary in the economy will stimulate their interest to develop the economy and raise average earnings of Russians to themselves and to higher income.